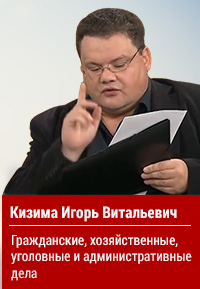 Members of NGO Social Contract - We are talking here about the unfair and unlawful privatization, during which all of the Ukrainian people were robbed

Оцените материал
(3 голосов)
...For example, Mr.Mr.  Grigorishin, Kolomoisky, Akhmetov, Pinchuk and others litigate over the property, most of which has been obtained by them in a criminal way...

Please do not ignore and respond to this letter. 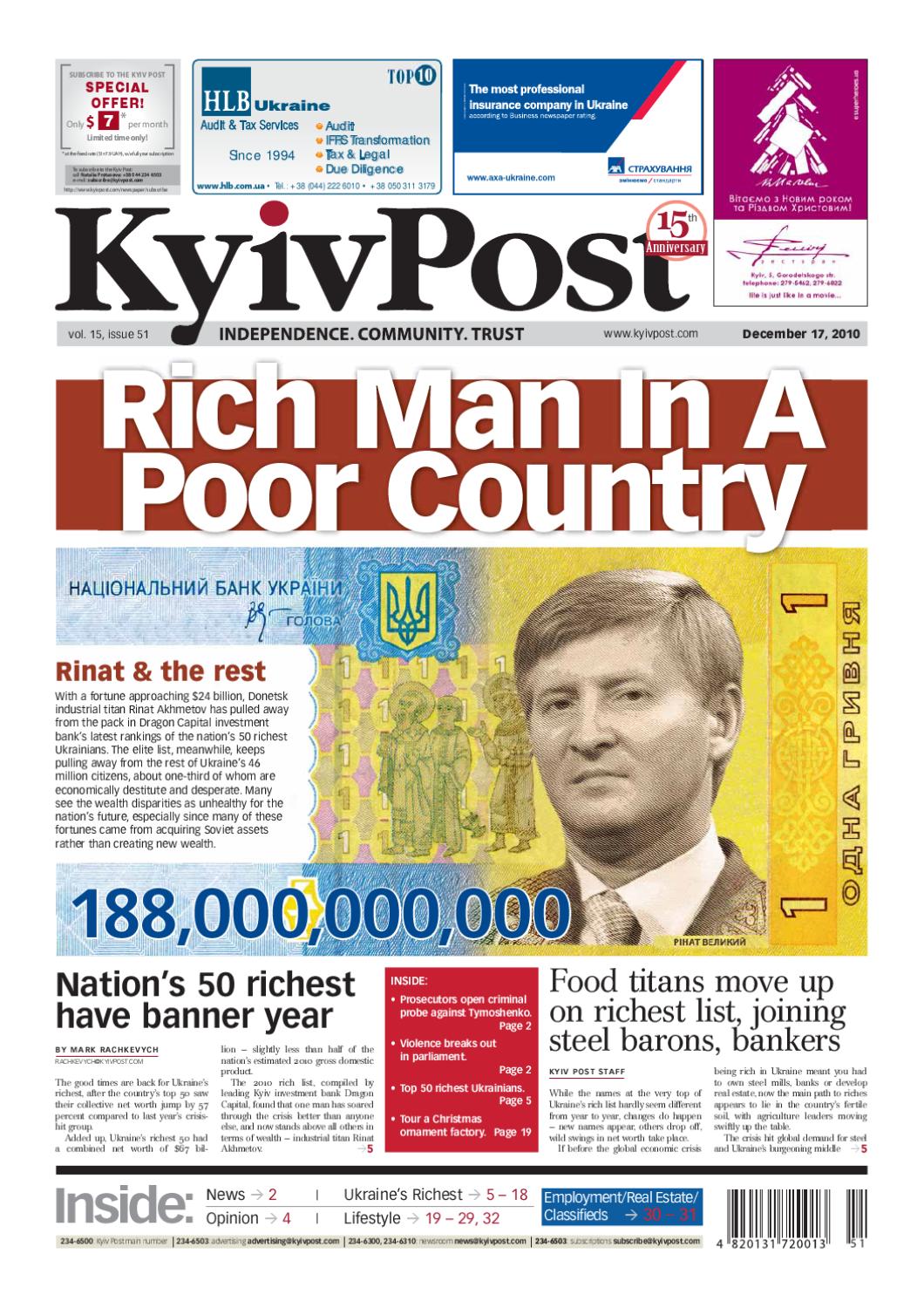 Ukrainian oligarchs have been systematically suing each other in your courts over the disputes between them. For some reason they have never been questioned as to the legality of the ways they had obtained the property under dispute.

For example, Mr.Mr.  Grigorishin, Kolomoisky, Akhmetov, Pinchuk and others litigate over the property, most of which has been obtained by them in a criminal way. Through their paid lobbyists in the Parliament of Ukraine (Verkhovna Rada) this gentlemen have done their best to have it legalized, which fact does not diminish, but increases the illegal nature of theirs and their lobbyists’ deeds.

We are talking here about the unfair and unlawful “privatization”, during which all of the Ukrainian people were robbed. We are speaking about the wrongfulness of the privatization as such.

Under the previous Government it has become extremely widespread to acquire the ownership rights to state objects (by Ukrainian Law meaning: objects, belonging to people) in ways, other than privatization. For the investors those ways had significant advantages over the legal privatization, as they provided   the investors with opportunity to sell state property at low prices, without competition. It was quite easy and safe to cover up these crimes in the totally corrupt system of governance.

Initially among the most widespread ways of the non-privatization acquisition of state property there were fictitious proceedings of bankruptcy and collateral (for credit to commercial banks and mortgage tax). By artificially created insolvency the state property that was mortgaged, was passed directly to the creditor under liquidity, at lower cost. In cases of bankruptcy the state property was also sold out at a reduced cost, in a non-transparent way. It was quite difficult to detect dishonesty of the participants, since the management of the enterprises were often involved in those agreements with the lenders, and the agreements themselves being under the auspices of the relevant authorities.

Another way of the unfair, non-privatization purchase of state property came into action in Ukraine in the late 90s: as the additional issue of shares in joint stock companies, where the state owned the controlling stake. Due to the additional emission the private investors achieved significant reduction of the state share. Consequently, the state object was turned into a private one without any privatization procedure.

The property, which was introduced in the authorized capital, according to the Ukrainian legislation on economic societies (companies) would automatically become the property of the new company. Instead, the state received the corporate rights. In such a transfer of property the state suffered a double loss: a) losing the right to restitution after leaving the new company; b) the state joint-stock company,the production assets of which were transferred into the authorized capital of the new company, as a rule, would turn into a dummy company and lose its investment attractiveness.

Of the most resonance in Ukraine there have been the following facts of such transformation into "dummies" of the three largest Ukrainian manufacturers - JSC "Rosava", JSC "Makiyivka Steel Works" and JSC "Nikopol South Pipe Plant".

The technology of the privatization, that was applied in Ukraine, was based on the peculiarities of the mentality of the population at that time. It was necessary, that the new reform process did not cause resistance of the public. To this end, the mechanism of privatization of state enterprises was supplied with two "shock absorbers", and they were as follows: the " purchase" of state property by its employees and the use of privatization securities for the participation of the population in the privatization process. As means of payment "property certificates" were introduced in the sale of production facilities and "residential checks" - for housing privatization. This mechanism enabled the easy pass of the privatization legislation through the Parliament. The population had high expectations of the fact, that they received an opportunity to participate in the privatization of state property. The very ideology of Ukrainian Legislation supported the idea of equal opportunities for all in this historic process of redistribution of property.

Thus all the state property, that was to be divided equally between all the citizens of Ukraine, fell into the hands of a few oligarchs. And that is the property, over which these oligarchs file suits in the recognised European institutions.

Besides, the legal analysis, undertaken by our colleagues, reveals the fictitious nature and an illegal character of privatization of the national wealth of the Ukrainian people, i.e., of the national (state) property, on the basis of the following:

1. As of 1990, i.e., the year of Declaration of State Sovereignty, 52 million Ukrainians  were the owners of the national (state) property, i.e., of the national wealth, according to Article 10 of the Constitution of the Ukrainian SSR.

Furthermore, Article 170 of the Constitution of the Ukrainian SSR pointed out that "all legislative and other acts of state bodies of Ukraine are issued only on the basis of and in accordance with this Constitution.

In other words, all the legislative acts on privatization, as well as "privatization” itself, are fictitious and illegal from 24/10/1990 until 14/07/1996, as the result of the absence of the constitutional propositions.

Presently, it is claimed that the Constitution of Ukraine needs to be changed because it is necessary to decentralize power. While making this claim, authorities are persistently concealing the fact that in order to achieve decentralization of power and devolution, one must simply exercise the Constitution, which is currently working, and start with the creation of local communities (Articles 140-143).

We believe that all the work of the Court and Parliament of Great Britain, same as of the European Parliament, is based on the principles of justice and legality, and that is why we are looking forward to your reaction to the above facts. We would appreciate it greatly, if you could respond in a written way.